When you need a few gentle yoga moves to help you feel loose and relaxed: 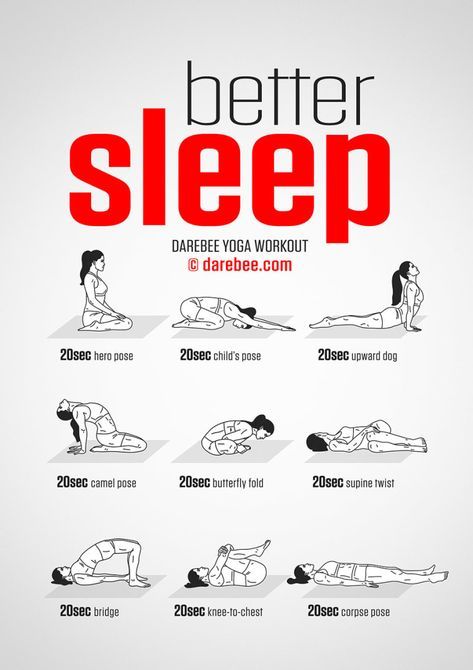 Whether you've had a super active day or a super sedentary one, give your body some love by getting it ready for bed with these gentle, calming moves.