How to Knit a Bunny from a Square with Video Tutorial 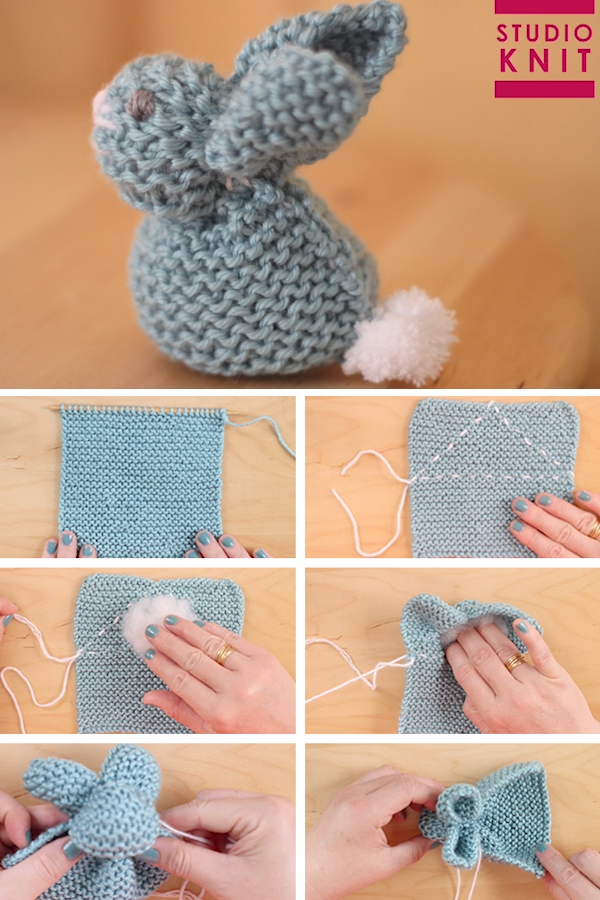 Knit a Bunny from a Square from an easy knit stitch pattern! From just a knitted square you will be able to create the stuffed softie animal shape of a Bunny. #StudioKnit #knittingvideo #bunnyfromasquare