7 Ways To Read Your Cat’s Mood 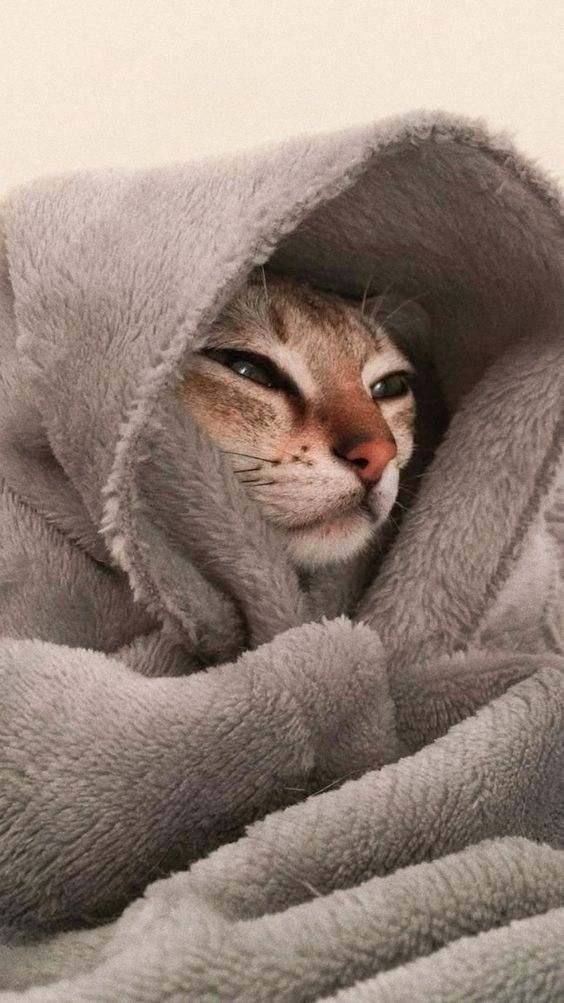 Here are some common behaviors your cat is likely to exhibit, and what it probably means when he’s doing them. 7 Ways To Read Your Cat's Mood