11 Steps to Resort Decor: How to Bring Vacation Vibes Home When You Can’t Get Away 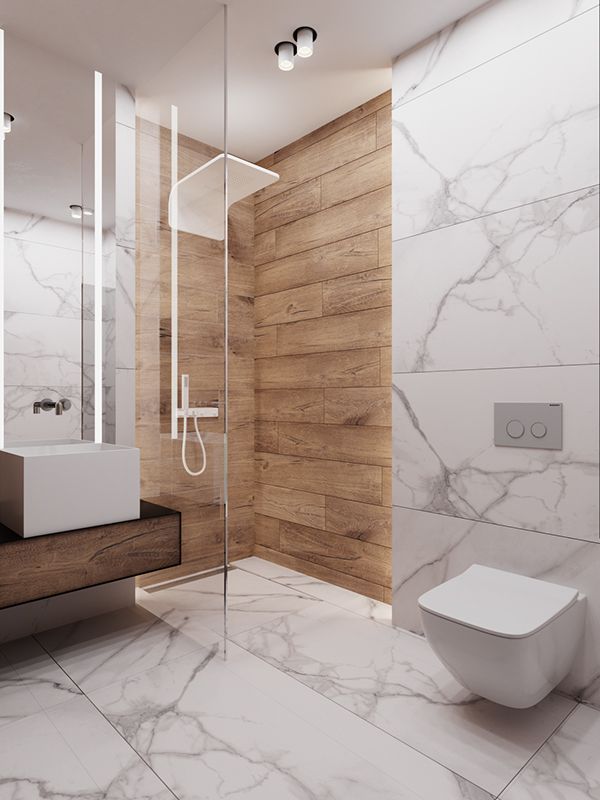