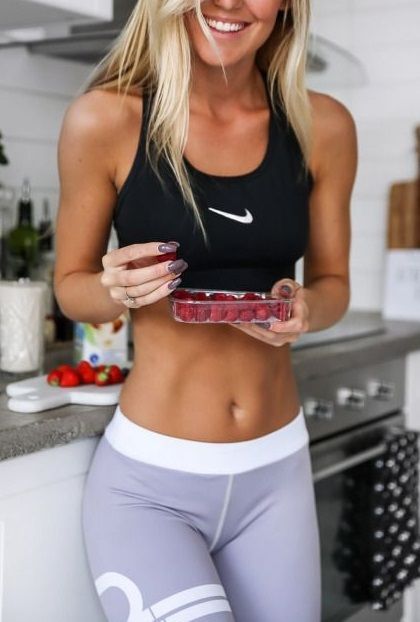 Best snacks for losing weight that you'll actually look forward to eating! Eat food you love and control your cravings by turning to these 11 best snack foods for weight loss!